It wasn’t a scary news hearing Apple is preparing to launch its first ever dual-sim smartphone in the coming year but it is indeed a great news to the Apple users. Dual-sim has been a very important feature in mobile phones today and it has saved us the weight of carrying two phones around. But I keep asking, why has Apple taking so long?

Tech giant Apples sets to release its first ever dual-sim iOS smartphone in 2018. Finally, Apple has decided to take a step towards producing dual-sim phones.

Apple iPhone originally was the first ever portable smartphone to launch June 29, in the year 2007; 10 years ago, and it 1st generation iPhone sold 6.1 million units after release. 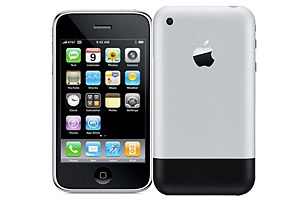 The first Android smartphone was also released the following year by another big tech company; HTC and the device were called T-Mobile G1. 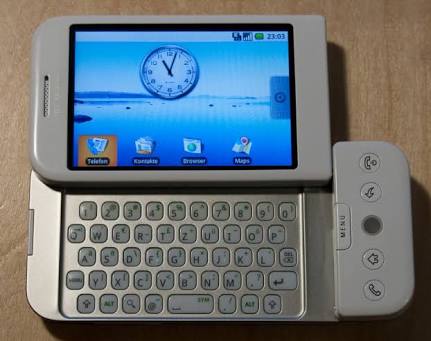 Android smartphones manufacturers already embarked on producing dual-sim smartphones long after the release of the first android dual-sim smartphone which was launched in 2009 by General Mobile (DSLT1). The device bagged a 3-inch display TFT touchscreen with WQVGA resolution, a 5-megapixel camera with led flash and 4gb of internal storage.

Now, the question we want to ask our self’s is, why has Apple taking so long? The iPhone is one of the most used mobile phones in the business world, and Dual-sim has been a very important feature in mobile phones today. It is true Apple has put more into their software development and thanks to iCloud security, Apple has been able to secure their devices.  However, at the level of innovation, Apple devices are usually a couple of steps behind Android.

TechViral said;
THE TECH GIANT APPLE, AGAIN, HAS TAKEN YEARS AND YEARS TO INTRODUCE A “NOVELTY” OF WHICH WE HAVE BEEN ENJOYING A LOT OF TIME IN THE ANDROID OPERATING SYSTEM, AND THIS TECHNOLOGY IS VERY EASY TO IMPLEMENT, AS WE ALL KNOW VERY WELL THAT GENERALLY, DUAL SIM PHONES COST LESS THAN $100.

The report was dropped earlier on iDropNews, it said Apple is most likely to launch 5G smartphones between 2019 – 2020 and they may be featuring both Intel and Qualcomm Hardware. We also read a comment from a reader on iDropNews pointing at certain dangers that may be surrounding the 5G but, he never actually mentioned what any of these dangers were.

We’re not sure what the screenshot above could have possibly meant, you probably should stick around for more updates on that.

However, with the latest iPhone Flagships device around $1000, I’ve just been wondering what Apple would say concerning the price of these devices when it eventually hits the market.

Is this a really cool development? Simply share your views and thoughts in the comment section below

How To Extract Your Stock Firmware from Your Android Device

How to remove Orange State Warning On MediaTek Android Devices

How To Port TWRP For MediaTek Android Devices

YouTube Vanced Forced To Shut Down ‘Due to Legal Reasons’

How To Port TWRP For MediaTek Android Devices