Yesterday 9to5 Mac shared a report on a story of Scott Killian, a man who had told them how Apple Watch saved his life. “Big fan of the Apple Watch right now,” he said.

Killian who’s about to turn 50 is an attorney and he faces a high level of stress due to the nature of his job. He said that he had recently undergone a thorough stress test and health workout program which had cost him thousands of dollars and no result showed he was in an unhealthy state or something was wrong with him whatsoever.

However, he took a safety measure, wearing his Apple Watch to bed at night for tracking his sleep, he said his Apple Watch woke him around 1 a.m. by an alarm from a third-party app HeartWatch, notifying him that his heart rate had been elevated while he was sleeping. He said he felt little indigestion which could be a sign of heart attack but Killian said he was fine. 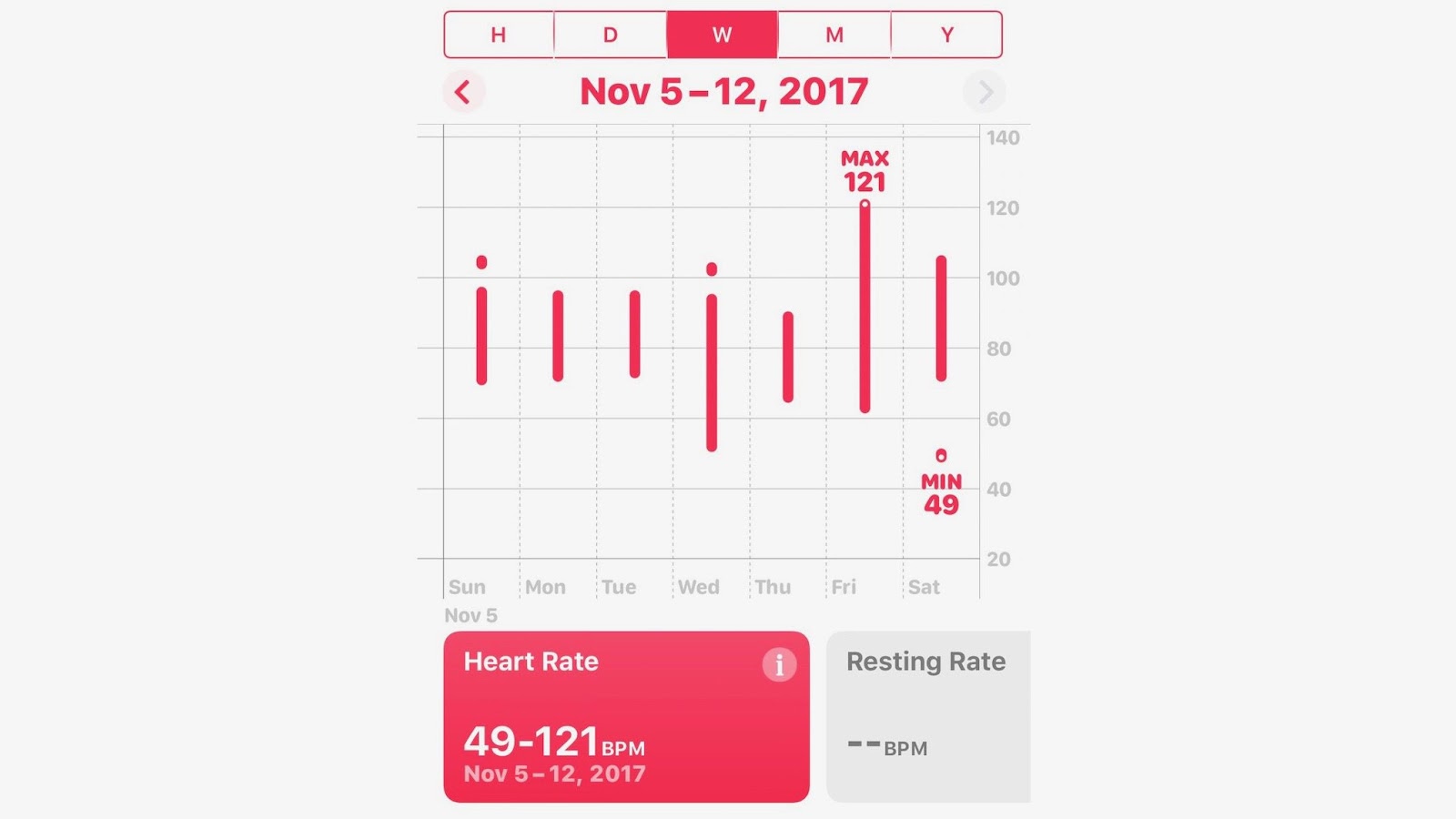 Killian decided to go to the emergency room, and while waiting with his wife he told her that he thought it was a waste of time until the hospital hooked him up to an EKG machine, which showed normal results but an elevated heart rate. Speaking of which, the Apple Watch results were “dead accurate,” with the data gotten from the HeartWatch according to Killian. The hospital then carried out a blood test and discovered that Killian had an elevated enzyme that indicates that a heart attack has occurred, or is occurring. More tests revealed four blocked arteries, so Killian them had to have four stents fitted to fix this.

“Ten thousand dollars in tests. None of this came out,” he told 9to5 Mac. Killian said that his doctor told him that the Apple Watch had saved his life by waking him up. “He said that had I kept sleeping, I probably wouldn’t have woken up. I would have died in my sleep.”

“I always wore good Swiss watches,” he said. “And the only reason I switched to an Apple Watch is that it sets alarms and timers that keep me on the task at work. The thing actually saved my life. I think every man 50 years old should be wearing one of these things.”

Google Partners With Coinbase So Cloud Customers Can Pay In Cryptocurrency