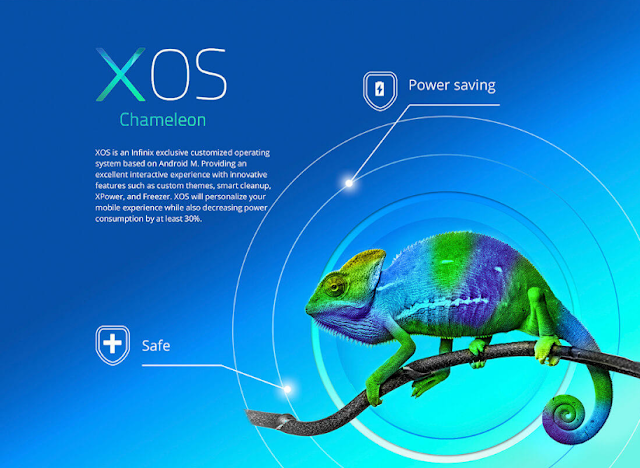 In the previous set of updates, from XOS 2.0 – XOS 2.3, not all devices got to receive these updates. But the devices which did not receive all updates were just few. Some devices got XOS 2.0 update and didn’t get to receive XOS 2.1 and vice versa. Infinix seems to be pushing their newer updates and concentrating them on their newer and high spec devices. 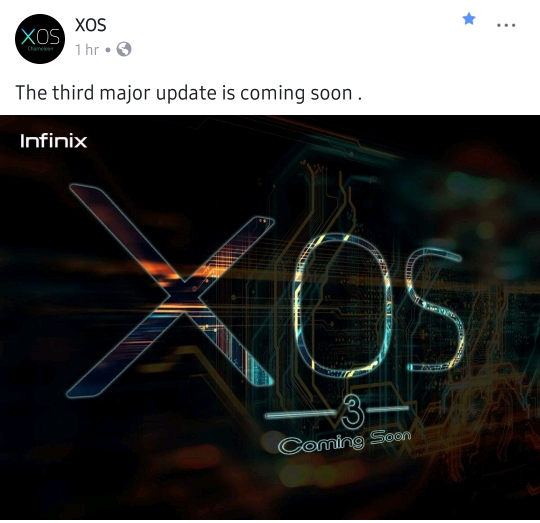 While users still savor the XOS2.2 which comes with great themes, power saving features, finger print management, the 3 fingers feature amongst others infinix just hinted another upgrade. The 3 fingers feature allows users to take a screenshot by swiping down 3 fingers this is far more convenient compared to the volume and power button method.
XOS3.0 is definitely going to come with even more.

Also, Infinix shared another picture on their official page describing improved security on the next major update. XOS 3.0 will be more secured.

But the only downside to this news is the fact that not all users will be eligible to enjoy this experience although users with more recent devices stand more chance. Below is the list of Infinix device receiving the XOS 3.0 update based on Android N as hinted on their before it was deleted. Perhaps there’s a change.

The infinix XOS chameleon has being a promising update from Infinix with a lot of battery management, performance and other cool features. With the XOS 3.0 around the  corner, Infinix users should expect a lot more.

Join Us On Telegram
Facebook
Twitter
Pinterest
WhatsApp
Telegram
Previous article
XNSPY Review: Have A Close Eye On Your Teen’s Social Media Accounts
Next article
TSTV – A New Satellite TV Sets to Launch in Nigeria With Over 200+ channel and 20GB of Data to Surf The Internet
Follow Us On YouTube

Google Partners With Coinbase So Cloud Customers Can Pay In Cryptocurrency